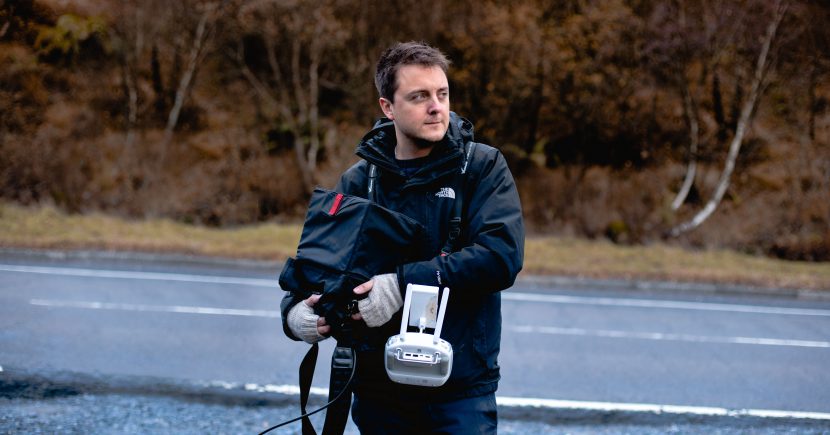 A London based documentary Director of Photography, and photojournalist, I work creating factual programming and content for the BBC, Channel 4, ITN and others. My work as a DoP has taken me across a range of genres, making documentaries on arts, history, current affairs and science, as well as presenter led flagship programmes.

In addition to television, we have won a number of awards at international festivals for feature length documentary films, and have been shortlisted for Best Documentary in 2017. In 2018, our film ‘Imagine… Tracey Emin: Where do you draw the line?’ was nominated for a Royal Television Society award for Best Documentary. I’m very interested in portraiture, and hold a Masters in Photojournalism and Documentary photography from the University of Arts, London. Recent photography projects have included Maidan Square in Ukraine, and a long form photographic study of isolation in remote areas of Scotland.

What Do Artists Do All Day? | A Year in the life of Raqib Shaw | BBC Four

Ovid from the RSC: The World’s Greatest Storyteller | BBC Four

The One Show | BBC One [multiple episodes]